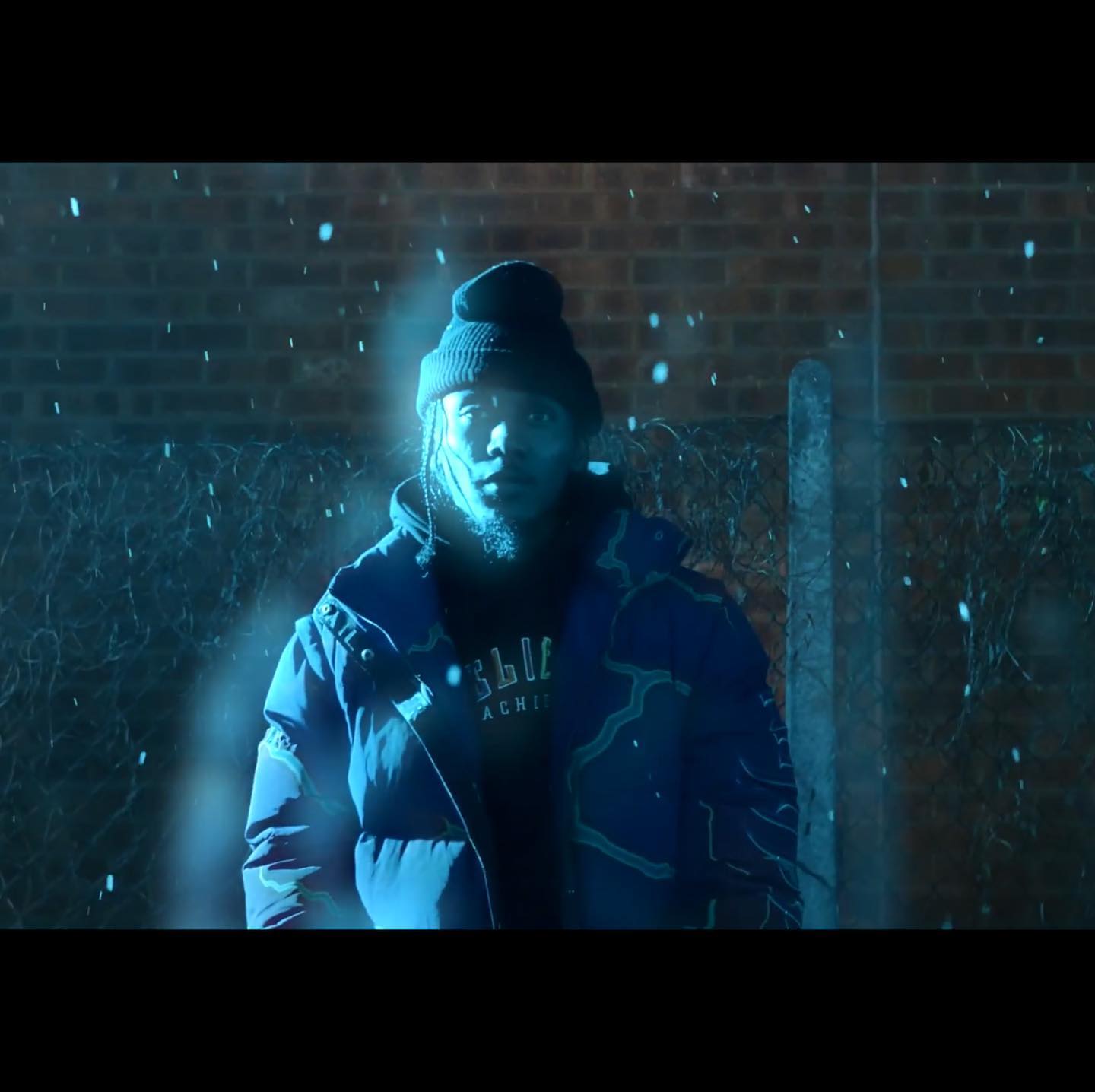 South London’s Little Torment has been making big waves over the past few years with his authentic tales of gritty street life mixed with all matter of introspective and heartfelt lyrical themes all topped with his equally assured and confident flow.

His latest release Lonely Roads follows and builds on a series of tracks all released last year (which all feature on collectively on this new release) including the perfectly titled Big Energy and the anthemic Purple Haze which features Ard Adz.

With other standout tracks like the menacing title track, the hazy Flowers and the heartfelt Heart Froze, Little Torment shows off his slick flow with ease over a series of varied beats (which are extensively done by longtime collaborator DJTR Beats) and it’s his confidence and swagger that definitely mark him out as one to continue to watch.

Guests on Lonely Road include Nines, Realz and RA and they all bring the fire and all complement Little Torment nicely on the tracks where they bring their thing but there’s no denying that this is the Little Torment show here for sure and he shines throughout.

Lonely Roads hits hard in all manner of ways and sees Little Torment continues his ascendancy with his music with both his flow and the production featured on here are first class. The only way is up for Little Torment and Lonely Road is a hypnotising and inspired listening experience that definitely pulls no punches and tells it exactly as it is.

Lonely Road is out now on Scummy Records/EMPIRE. Buy/stream here.

Stepping up for the 99th mix in our UKBMix series is US producer/DJ Raikov with a weighty mix filled with dubs and his own...

We catch up with the Bristol MC to get the lowdown on his new album 'Dreams Of Paradise' and an insight into his love...