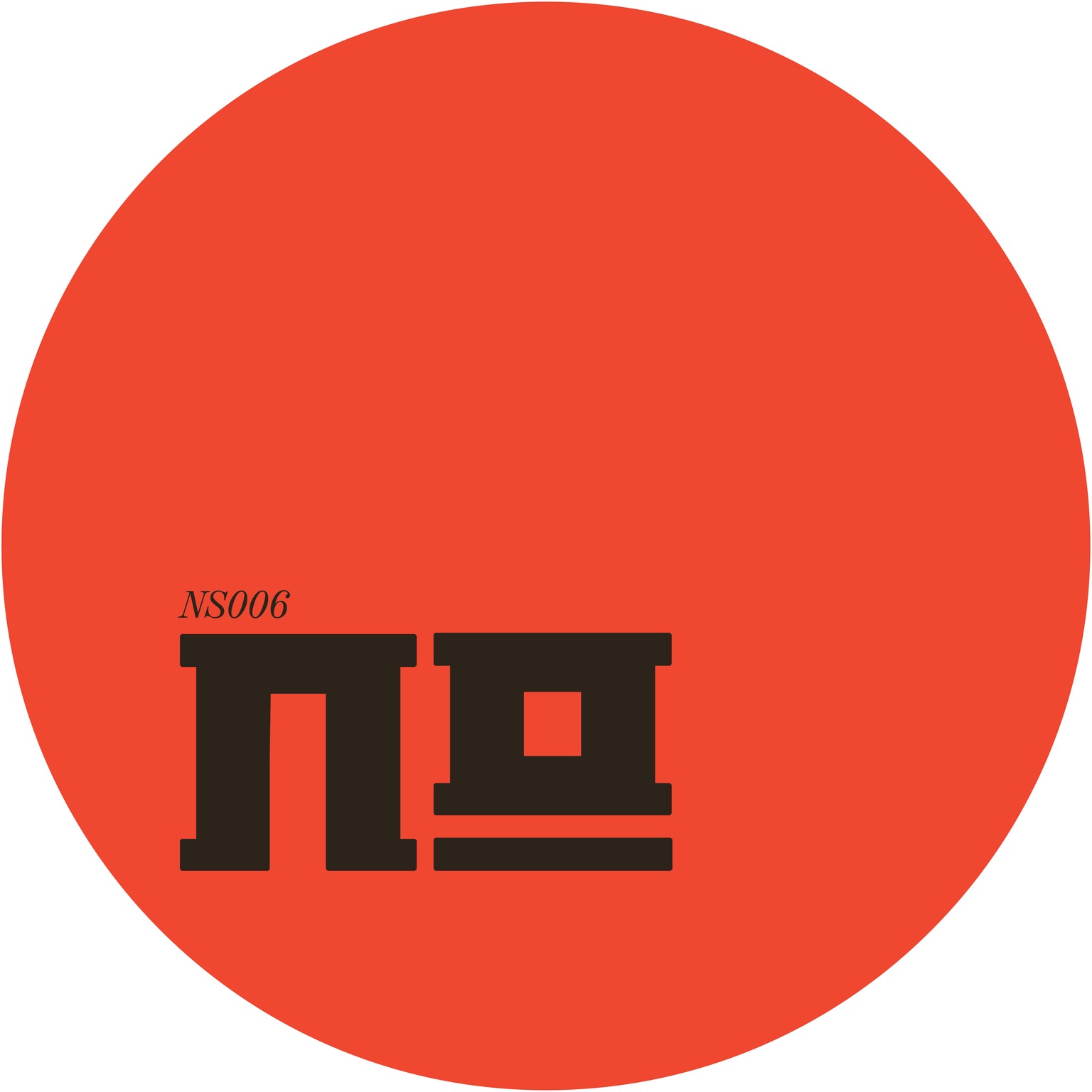 Raff Di Renzo, the man behind the aliases has split the EP into two halves, side A of the EP is occupied with three hard hitting grime beats under his Macabre Unit name while side B is made up of three tracks that span multiple genres via his Nurve guise, overall creating a strong, diverse release.

The Macabre Unit side kicks off with ‘Darth Vadar’. The track opens with an iconic voice sample, taken from the Star Wars film series that then leads into a monsterious drop mixed the classic Vader breathing sound.

‘Mash Up Da Place’ follows with its repeating vocal sample which leads into a drop takes a more bouncy turn with its pulsing bass sound in comparison to the opener track.

The final track of the Macabre Unit side, ‘Man Up’ takes really strong eskibeat influences with the synth strings in the intro which follows into a minimal wonky drop.

We then move on to the Nurve side of the EP with the title track ‘Silentium’ where we find the change in tempo shifts up to 170 BPM for some halftime Drum & Bass sounds. For this track, you get a real sense of minimalism and darkness with the tribal reverberated drums, spaced out musical FX and the grinding deep bass.

For the second track of the Nurve side we go back down to 140 BPM with ‘Amazon’. With this track we are greeted with a repeating bleeping synth in the intro, before then being spiralled into dubby triplet rhythms, along with deep gritty bass sounds that Nurve is known for.

The EP then ends with ‘Best To Just Ride It’ which shifts the style with its undeniably shuffly tribal groove with its edgy sharp drum sounds, laced together with funky vocal cuts and techy basses which gives the EP a solid close.

Overall, I feel this EP shows the skill and versatility of Nurve/Macabre Unit as a producer and solidifies the ‘no rules’ multi genre ethos that Nomine Sound have been pushing.

Silentium EP by Nurve vs Macabre Unit is available now on Nomine’s Bandcamp page and all other major platforms.

The Belgian label unleash the second instalment of BLXCK TXPES, a release series focused ion the heavier side of Dubstep & 140