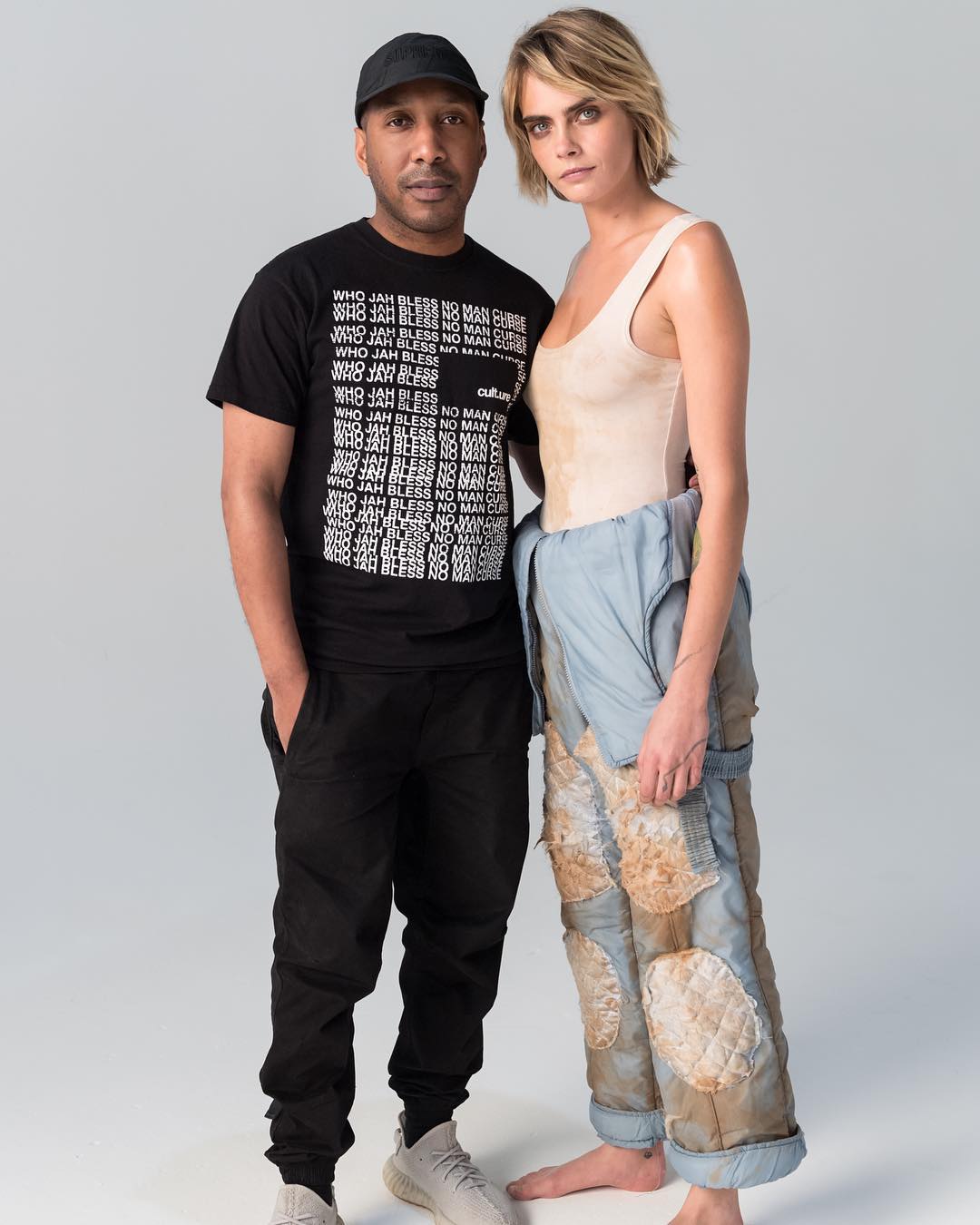 "...being able to pleasantly surprise people with things they didn't expect is also important to me as someone who has done this for as long as I have."

This style is certainly unexpected from Shy, so he does just as he suggests: he pleasantly surprises and with that, he continues the evolution and growth of both his label, Digital Soundboy and himself as an Artist.

We’re all for innovation at UKBM, and dropping a bombshell such as this makes us excited to hear what else he has in store.

Watch the video below

We celebrated the return of the rave in fine style at Redacted: Low End Theories at Printworks, check our exclusive review here

With this season's legendary Warehouse Project already underway we've picked the best of the bunch to get your toosh's to.

Detonate Festival 2019 goes with a bang from start to finish with a stellar lineup that covers all aspects of bass music.