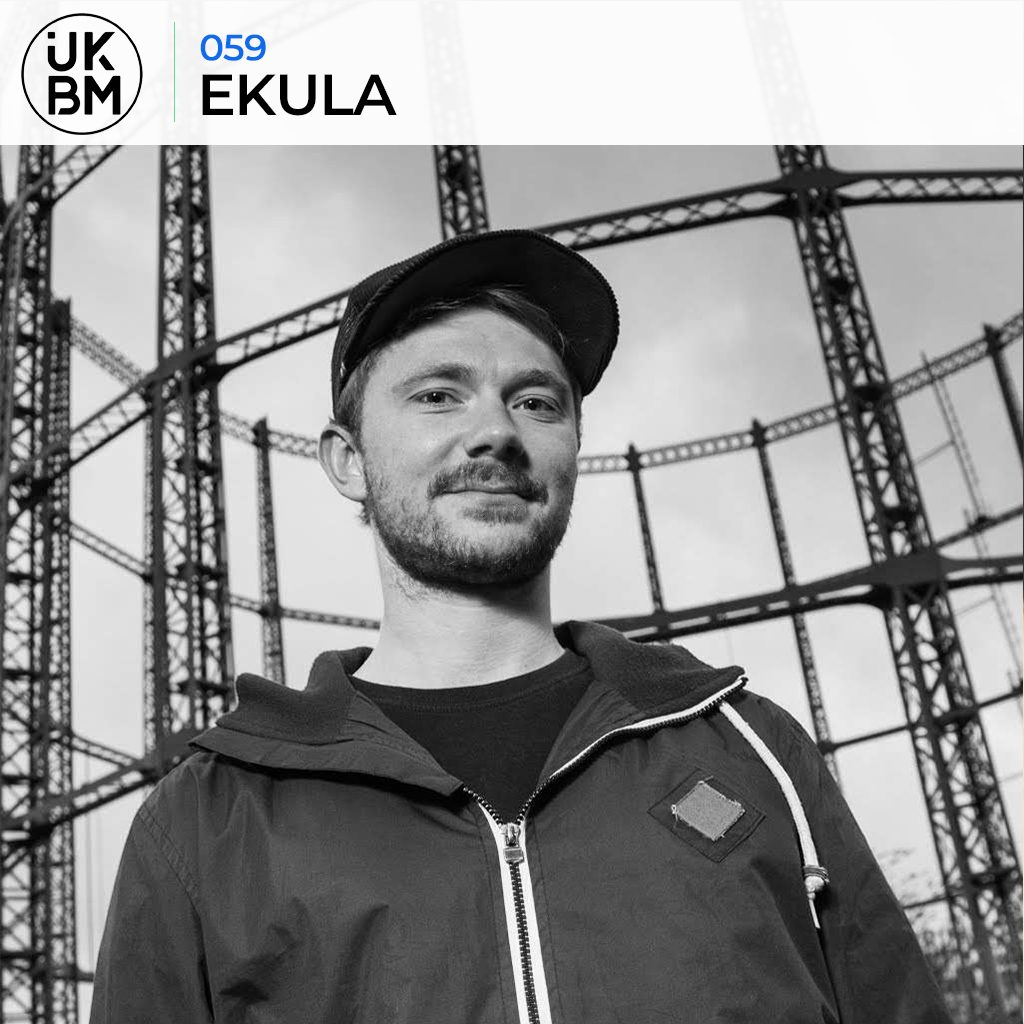 Stepping up for our 59th UKBM guest mix is Ekula, a DJ/producer who has been making waves within the scene for a good few years now. Some of you may know him for being one half of Six Sunsets, alongside Drumterror (who featured as our last DJ in our UKBMix series), or for being the founder of All Colours Music. Either way, Ekula’s laid down a mighty mix for us, packed full of his own productions alongside some other top tunes, spanning a range of genres from jungle to dubstep. Sit back, turn up your subs and enjoy this musical journey!

Keep your eyes out for his new EP which is forthcoming next month on In:Flux Audio, featuring remixes from Benton and Dystinkt. You can stay up to date with him by following Ekula on Soundcloud and Facebook.