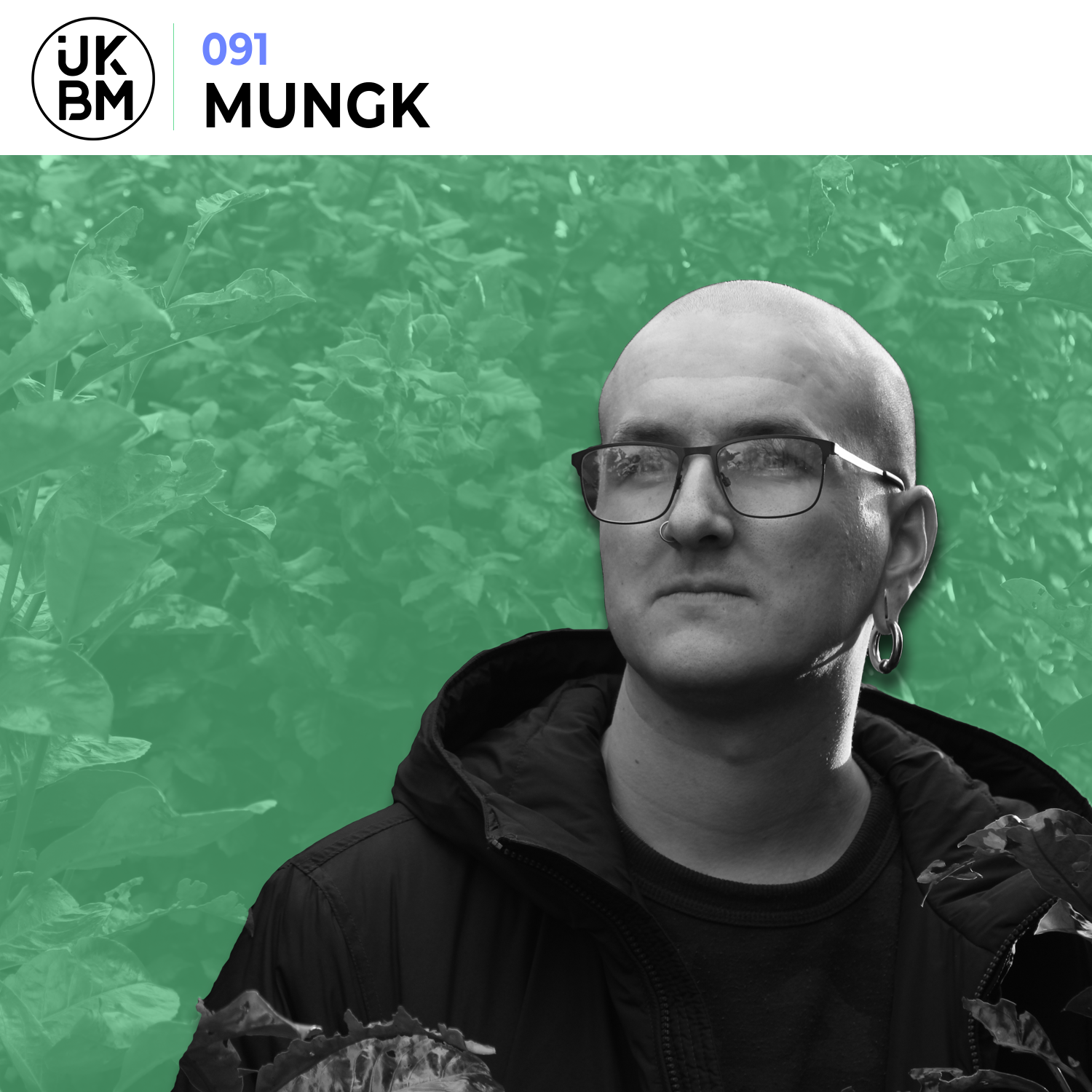 We are excited to welcome Mungk to our UKBMix series, a true storyteller producer with the ability to tickle the listener’s imagination enough so as to manifest the exact vivid mental journey he wants us to join him on.

The Leeds-based artist has recently celebrated his debut album release, Temple of Mungk on Belgium powerhouse, DUPLOC. It’s a concept piece, done very well. The 17-track project follows the narrative of a Monk who embarks on a journey of self-discovery after a momentary relapse in faith. The story is elevated further with the clever use of traditional instrumentation and field recordings which geographically stamp each country that the Monk’s quest takes him through, from the Middle East to different regions in Asia and Africa.

As nightlife in the UK springs (cautiously) back into action and the cobwebs are blown off of the soundsystems, our appetite as partygoers has been tantalisingly whet since 19th July. And if you’re like us, you’re craving that intimate, dark, no-judgement space where no-holds-barred bassfaces sweep the eyes-down, ready-and-poised crowd who are gagging for some meditative low-end resonance. If you know what I mean, and you’re craving that good, good bass too, this is the mix for you.

When we spoke to Mungk, he said, “This mix is to celebrate my debut album release, Temple of Mungk. It includes a few bits from the album as well as a lot of the music that was influencing me at the time. There’s a couple of unreleased bits in there too but it’s mostly all out now so feel free to check the tracklist and hunt them tunes down!”

The biggest influence on your music?

Culture and travel influence me massively, I draw a lot from traditional folk music(s) and old instruments from all over the globe.

That I own? Either my Korg Minilogue Synth or the Pioneer RX2.

The last album you listened to start to finish?