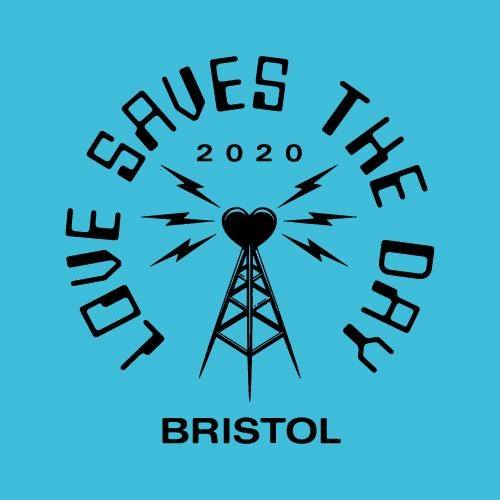 One of best and most vibrant festivals in the country, Love Saves The Day has just announced the lineup for its ninth edition. The Bristol festival which runs on the bank holiday weekend of Saturday 23rd and Sunday 24th May is known for its vibes and the calibre of the artists that play the event and really marks the start of both summer and the festival season. Held at Eastville Park, for the past five years, this years festival will be the last there before Love Saves The Day moves to a new location next year.

So with that in mind, it’s the start of the last dance at Eastville Park and everyone attending will want to say goodbye the only way they know how, by raving to the top notch acts that Love Saves The Day has lined up this year.

With a multitude of artists that cover all aspects of the bass spectrum playing over the weekend, attendees will be spoilt for choice.

On the Saturday DJ EZ and Krept & Konan are top picks on the Love Saves The Day main stage while the Lonely Hearts Club Stage which is hosted by The Blast boasts Shy FX, Flava D, Sir Spyro going B2B with Joker, P Money, Watch The Ride and Kings Of The Rollers. Add to this a set by the legend D Double E on the Paradiso stage and you have are spoilt for choice.

Sunday carries on in the same vein with a not to be missed at any cost headline performance on the main stage by the one and only Kano who will be ably supported on the same stage by Little Simz and Ghetts. The Run curated Lonely Hearts Club stage is the place to be for drum & bass lovers with sets by Andy C, Camo & Crooked, Roni Size, Critical Impact and a Run In The Jungle showcase.

Elsewhere there is more d&b with Goldie topping the bill on the Brouhaha stage alongside the bass heavy vibes of Kahn & Neek with Flowdan on the mic, Plastician & Riko Dan and Egoless alongside the Hold Tight Crew who will bring the fire throughout the day.

Dub lovers are well catered for over the weekend with Bristol institution Teachings In Dub running an all star stage over both days of the festival and with all this and much more, the festival will be a madness.

With more acts and surprises still to be announced, keep an eye out for details but just know, that it’s not to be missed.

UK Bass Music will be providing coverage of the festival so we will see you there!

For all information about Love Saves The Day and ticket info visit: