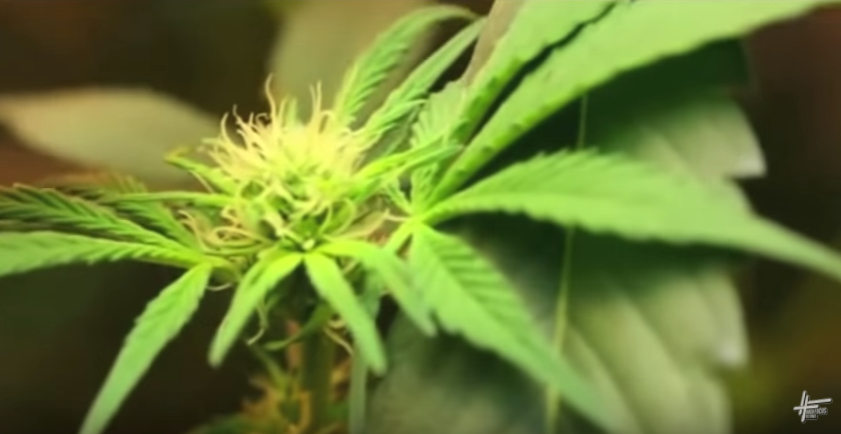 It’s hard to believe that this was release was 6 years ago back in 2011.  I remember the social media ripples this track (via the video) caused in particular on Facebook.

Considering Four Owls and High Focus were pretty much unheard of at the time it’s quite probable that the initial clicks were induced by the video’s screenshot which is that of a Marijuana plant but as we all know with our present-day reduced attention spans, the initial element that originally piques our interest needs to quickly transform into something captivating else we’ll click off within 3 seconds and revert back to a video of a lovable cat doing something comedic. Well, fortunately this video and track certainly deliver past the 3 second click-off rule and delightfully so.

‘Life in the Balance’ was the track which introduced me to Four Owls and the record label High Focus, and perhaps more importantly re-introduced me to UK Hip Hop, a genre which although had produced some insane talent from this side of the Atlantic and held a piece of my heart previously had somewhat failed to hold my and I’m sure, others’ attention for too long for some reason (there’s a whole other article in there).

This track was shared over a million times in a such a short space of time, something that I’m not aware another UKHH track had managed previously. It was a mark of a new generation, proof that a genre which was previously perhaps unfairly overlooked was coming back, with new blood and a new, younger, passionate following.

‘Life in the Balance’ is true to Hip Hop roots consisting of sampled beats and an infectious Piano riff. It kicks off with Leaf Dog’s verse, which, if you’ve not heard his wonky voice before is mesmerising. Once you’re past the surprising vocals you settle into the depth of the lyrics which tell the Owls’ views on balance being the key to life (a view I wholeheartedly share).

Enjoy. And if you’re a fan, scoot over to the High Focus website and also follow/like Four Owls on facebook.