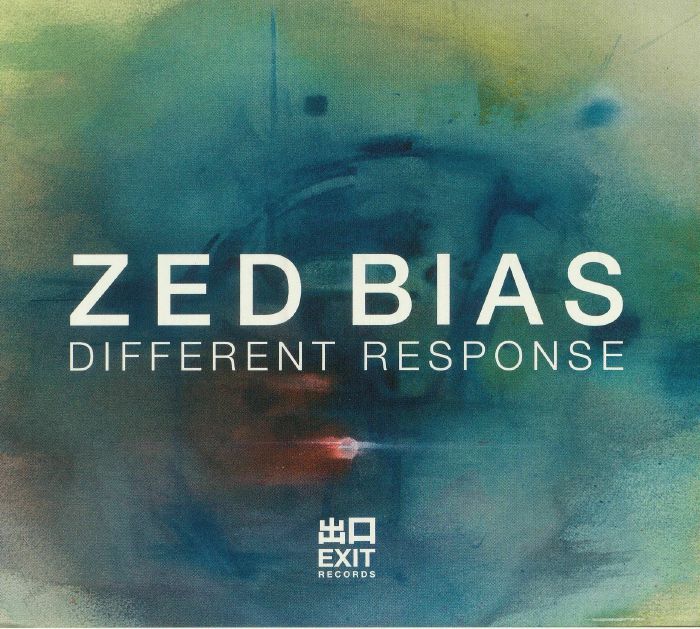 Beginning his production career in the UK Garage scene in the late 90’s, Zed was always at the forefront of the darker side of the sound. He put out a string of successful releases in UKG and later became an influential figure in the beginnings of Dubstep.

Now Zed comes with a new album, in keeping with his dark yet soulful traditions but bumping up the tempo to 160bpm, which couldn’t sound more at home on dBridge’s seminal Exit Records imprint.

Blemish takes a look at some of the hottest, must-have recent releases in the bass music realm.

Experimental L.A producer gives a new lease of life to his innovative 2011 album.